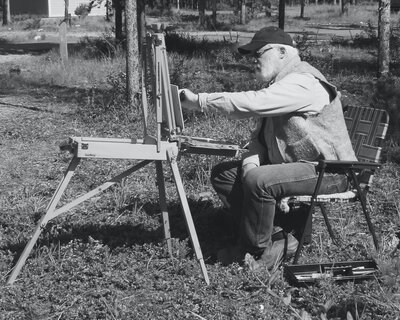 Realistic Watercolour from Crofton BC

Harold Allanson
hallanson@shaw.ca
Contact Info
Harold Allanson, SFCA, TWSA, holds a life-long interest in drawing and painting, but was unable to fully express his talent until taking early retirement twenty years ago. Since then it’s allowed him the luxury of being able to paint for several hours most days.

​His realistic watercolours are representative of his life experiences and observations, often depicting working friends, people he’s met, their lives and their jobs. The west Coast of BC where he lives, the ranch lands of the interior where he grew up, and those thirty-five years spent as a long haul trucker provides him with a first hand knowledge for his paintings.

​Harold’s bold, realistic work expresses strong composition, use of colour and light, that’s generally not seen in most watercolour paintings. He paints for his personal enjoyment and in doing so hopes others viewing his work will find pleasure as well. 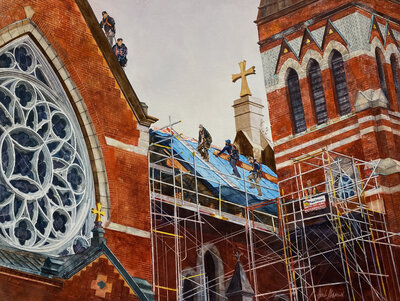 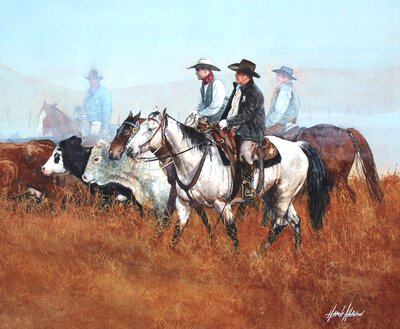 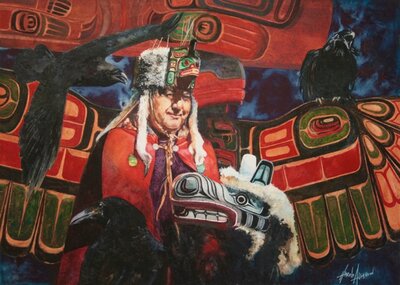 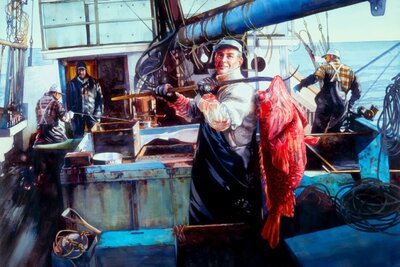 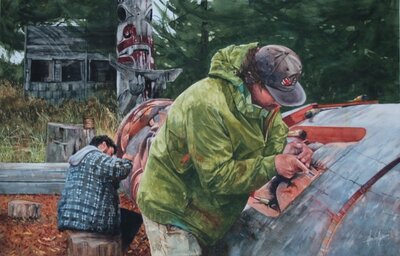