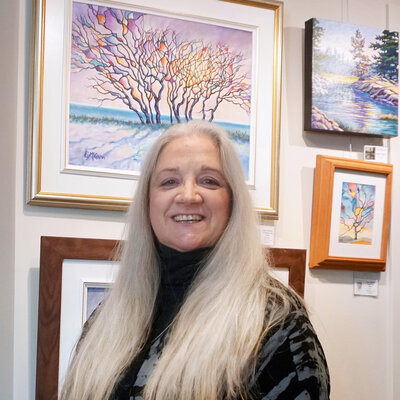 Eileen McGann
dragonwingmusic@gmail.com
Contact Info
Eileen McGann, a long time resident of Mill Bay, BC, grew up in Ontario and lived briefly in England before moving to Calgary for a decade and then finally to her home on Vancouver Island. She spent her childhood summers camping and canoeing in the Canadian Shield, the Rockies, and hiking on woodland paths. This early experience of wilderness has shaped her music and her painting ever since, and both express her deep connection with the land and especially with trees. 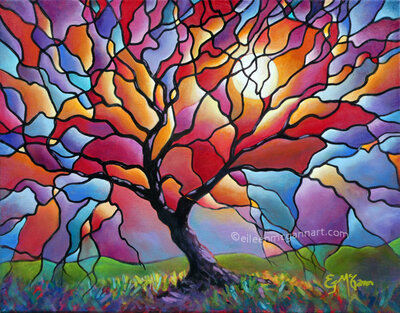 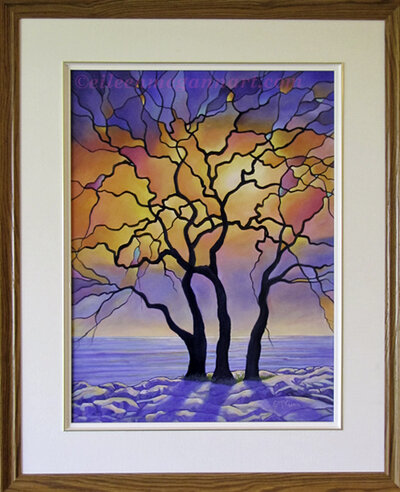 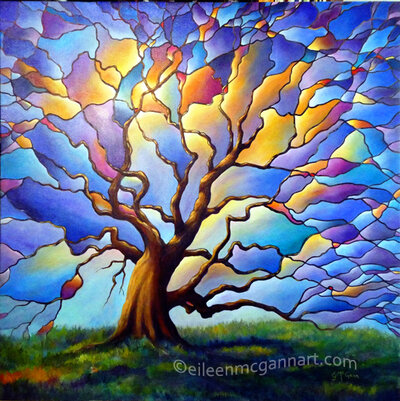 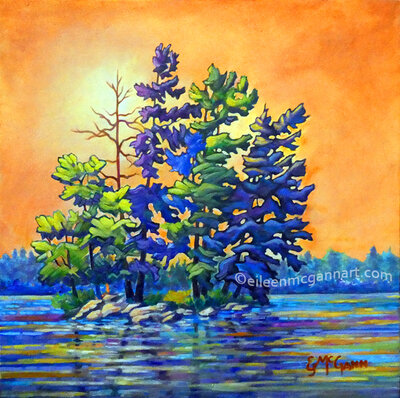 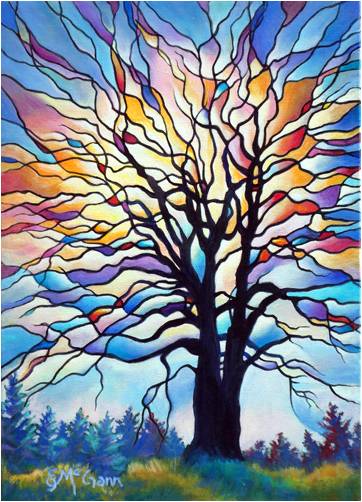 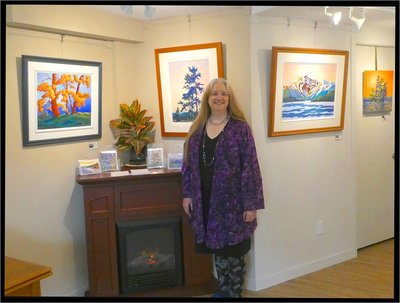