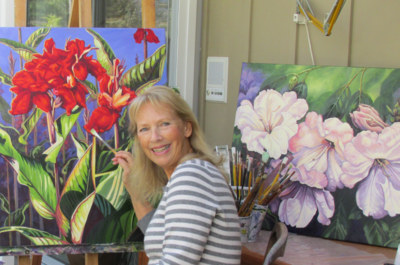 from Cobble Hill BC

Joane Moran
smoran@shaw.ca
Contact Info
Joane Moran grew up on the North Shore of Vancouver British Columbia. She was inspired by her natural surroundings of the West Coast on the edge of the Pacific Ocean. She always had an interest in drawing and colours at an early age. When she was twelve she had the opportunity for private lessons in oil painting. It was then that Joane began to learn and appreciate art.

Strong strokes of colour and contrast are the qualities you will see in Joane’s oils. She defines her style as a realist with a contemporary edge.
What makes Joane’s work unique is her ability to capture a moment, the vibrant light through an abundance of flower blossoms, the crashing waves of the West Coast, a glimpse of sunset over the Cowichan Valley, or her highly praised work of cats and dogs in her pet portraiture collection.

Joane now resides in Cobble Hill on Vancouver Island. When she is not painting she is usually in her garden. This is a place that inspires her and it is obvious in her art. Joane’s garden has also hosted many art shows.

Taking part in numerous F.C.A. art shows and exhibits and recently receiving AFCA Status, as well as participating in regional charity benefits and invitational events she enjoys the time showing her work and meeting new people. Joane’s work is held in many private and corporate collections. 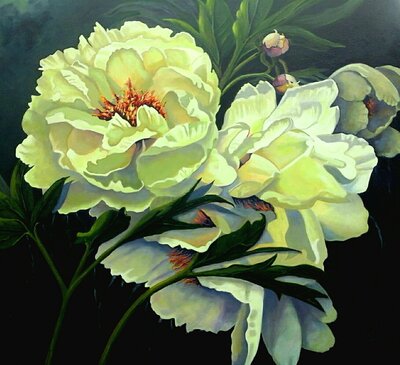 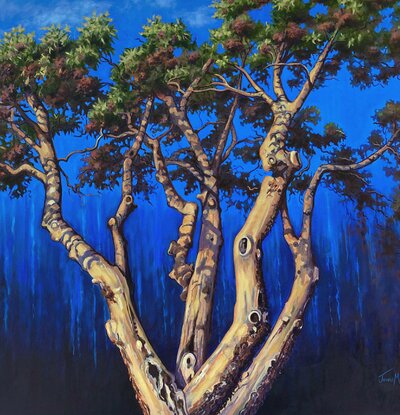 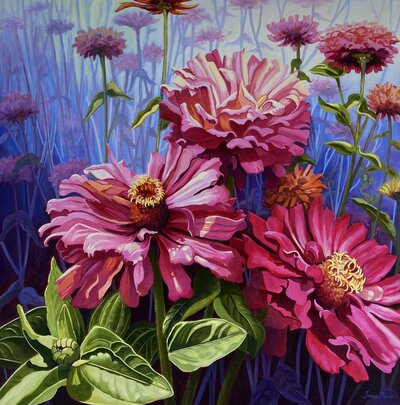 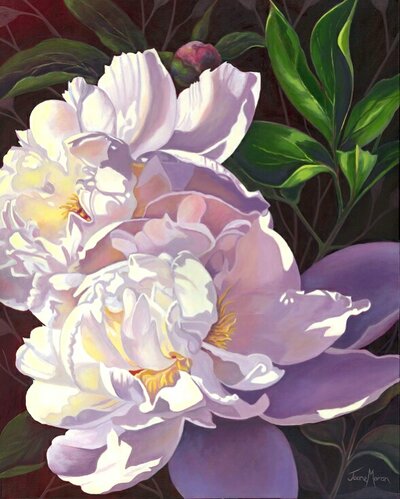 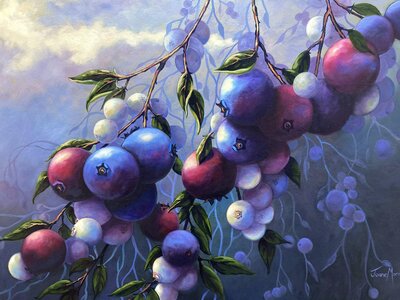 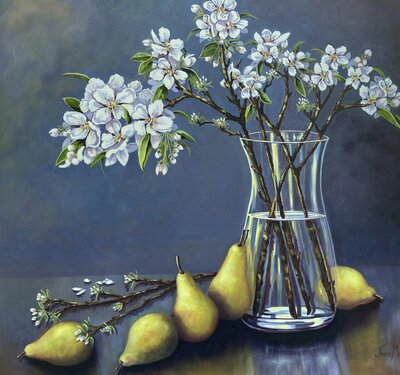 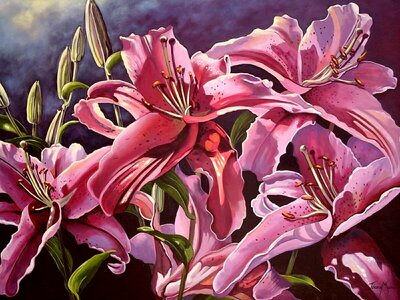 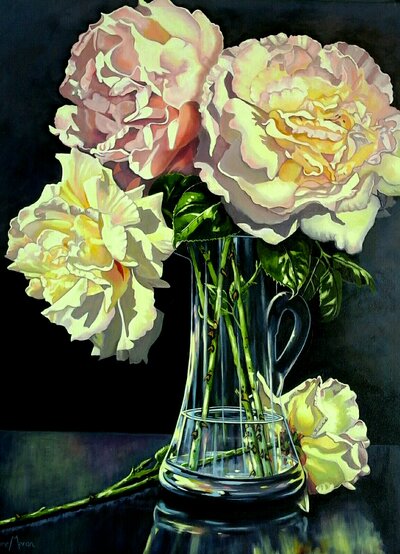 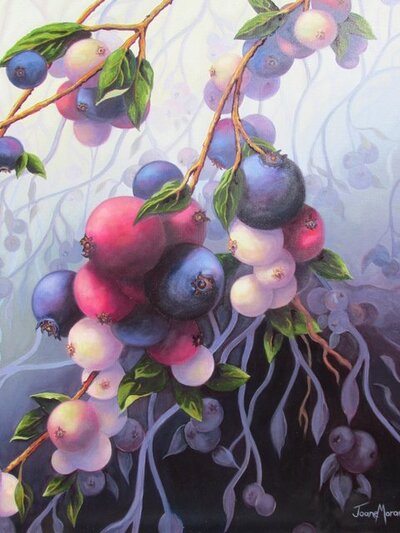 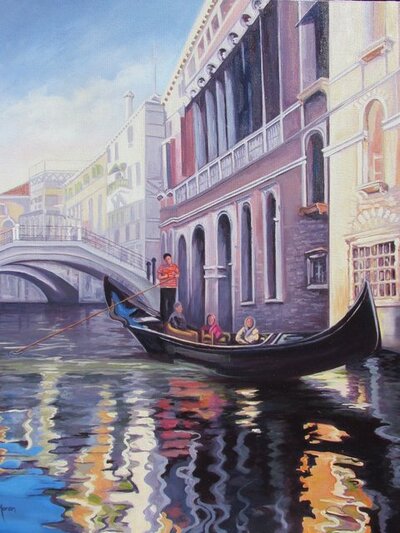 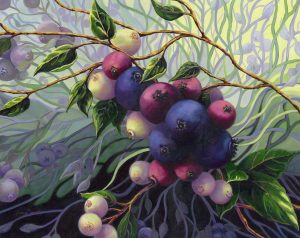